Covid-19-related updates are now at 2020.dioceseny.org

The Canonical Changes proposed as part of the Diocesan Strategic Plan were passed unanimously, with the exception of an amendment that would have changed the majority needed to amend a canon from two-thirds to a simple majority.

The Budget was passed without changes.

Minimum Clergy Compensation was raised by 4% effective January 1, 2017. The new minimums are:

Bishop’s Crosses were awarded to Nell Braxton Gibson and the Rev. Canon Susan C. Harriss.
For the citations, click here. 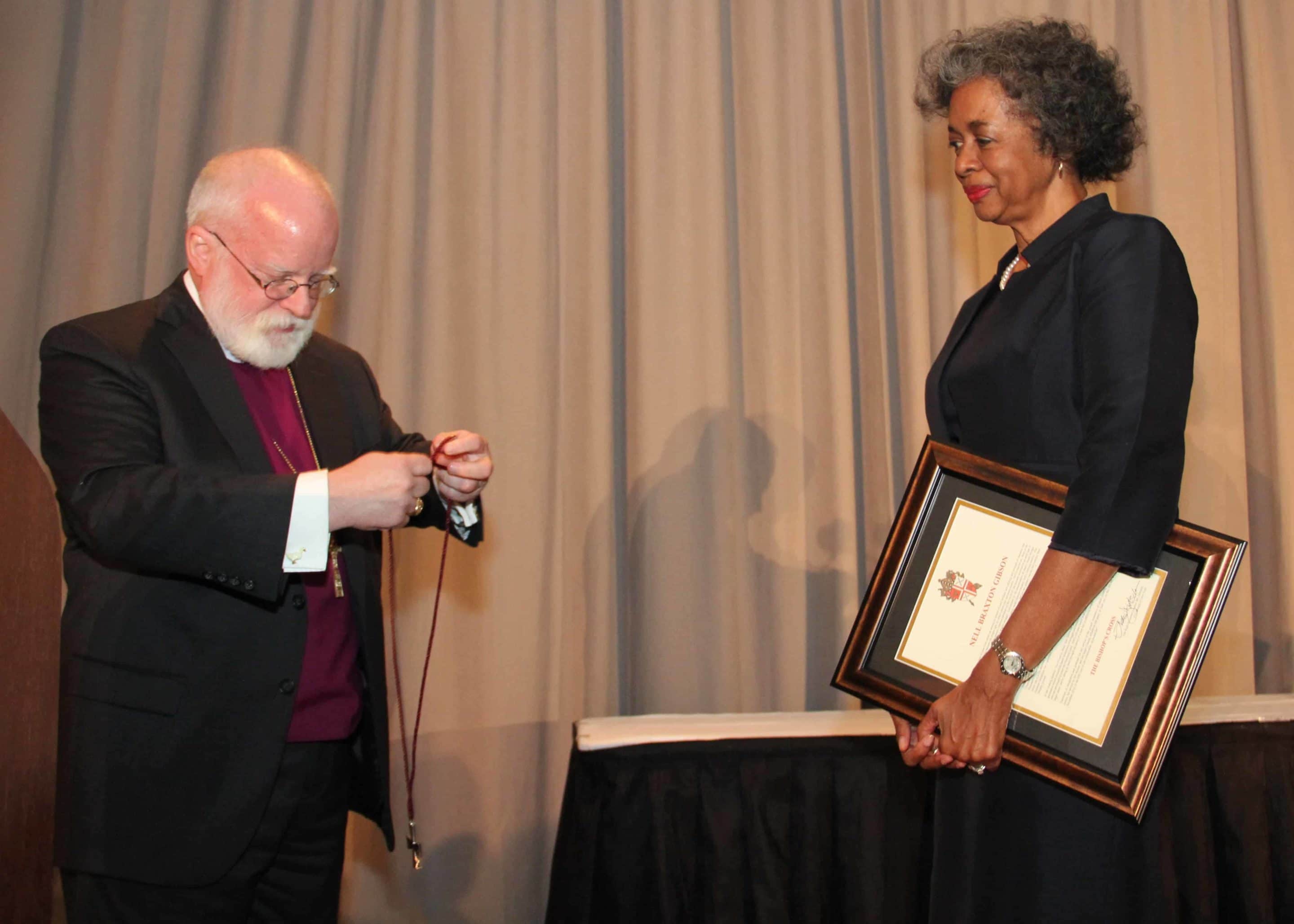 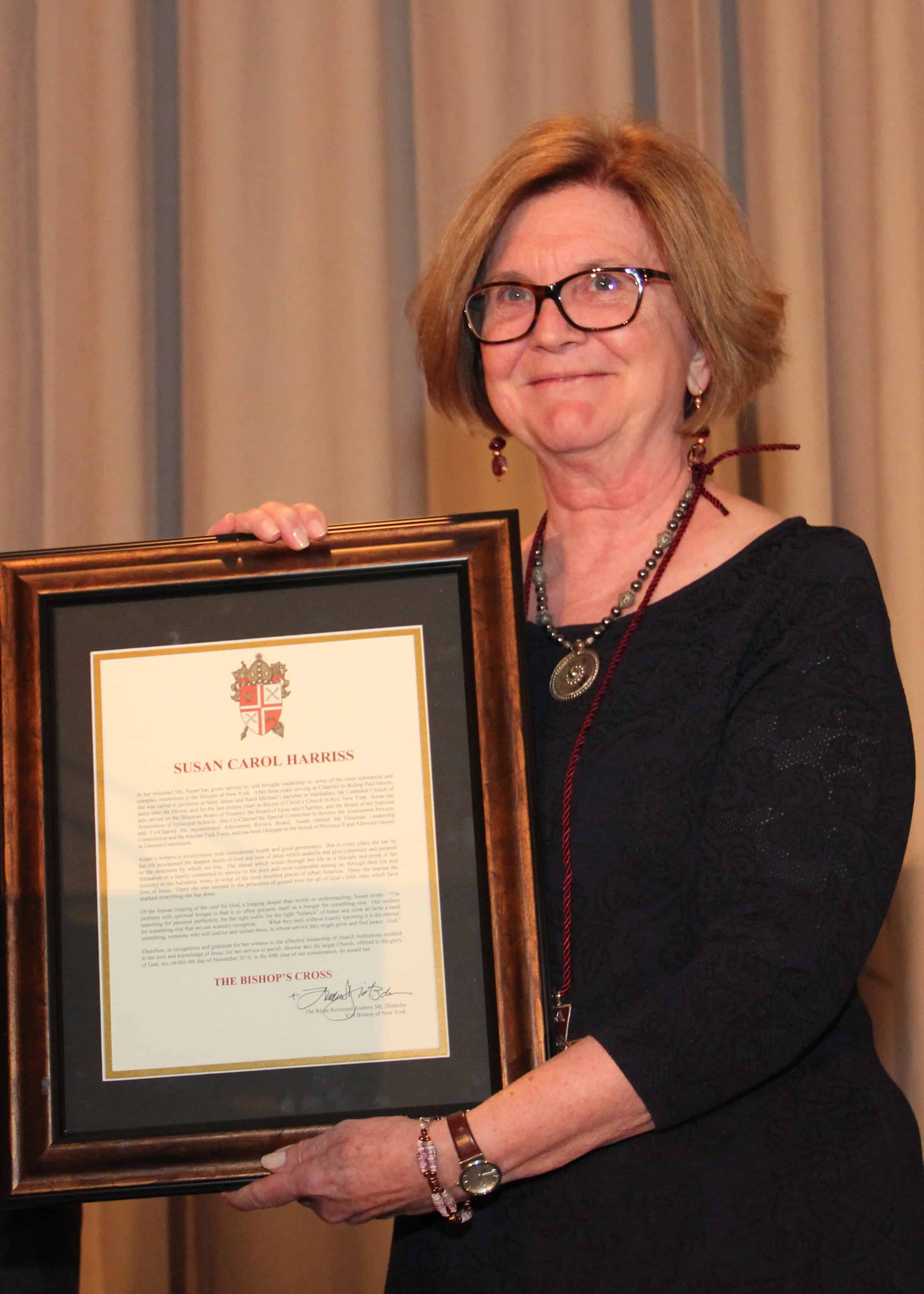